This web site was written, designed,
and coded by Andrew M. Somers.

Andrew Somers is also a Hollywood actor, and you can
hear his voiceover demo at Andy's Voiceover Demo Site 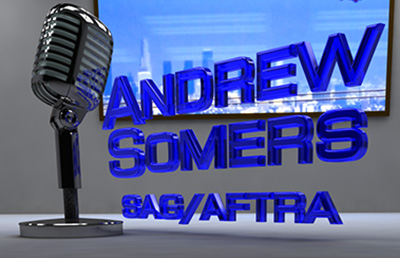